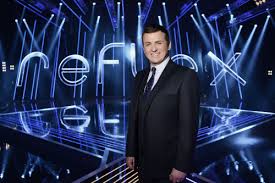 OK, we have some history with Reflex, we saw an episode being recorded last year (where it was suggested that it would lead into The Voice, which it is, but not the series anyone was expecting) and 18 months ago Martyn wrote up the pilot, it’s fair to say quite a lot had changed from that. It’s by Objective who make The Cube.

Before watching the first broadcast, here’s where we are:

Putting it between Dynamo and The Voice will give it the best possible chance but my gut says after a week or two once everyone is over the effects the figures will drop quite quickly. We’ll see, though.