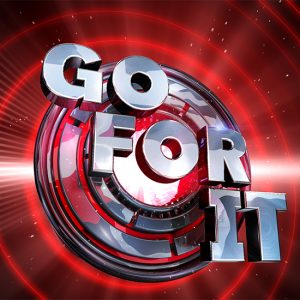 No results will be spoiled, but as the tasks are disparately filmed so they can fit episodes together I’ll reveal the tasks today as a representative sample.  As usual the caveat I can only comment on what’s in front of me, they may improve/make worse in the edit.

9 thoughts on “Watching Telly: Go For it”